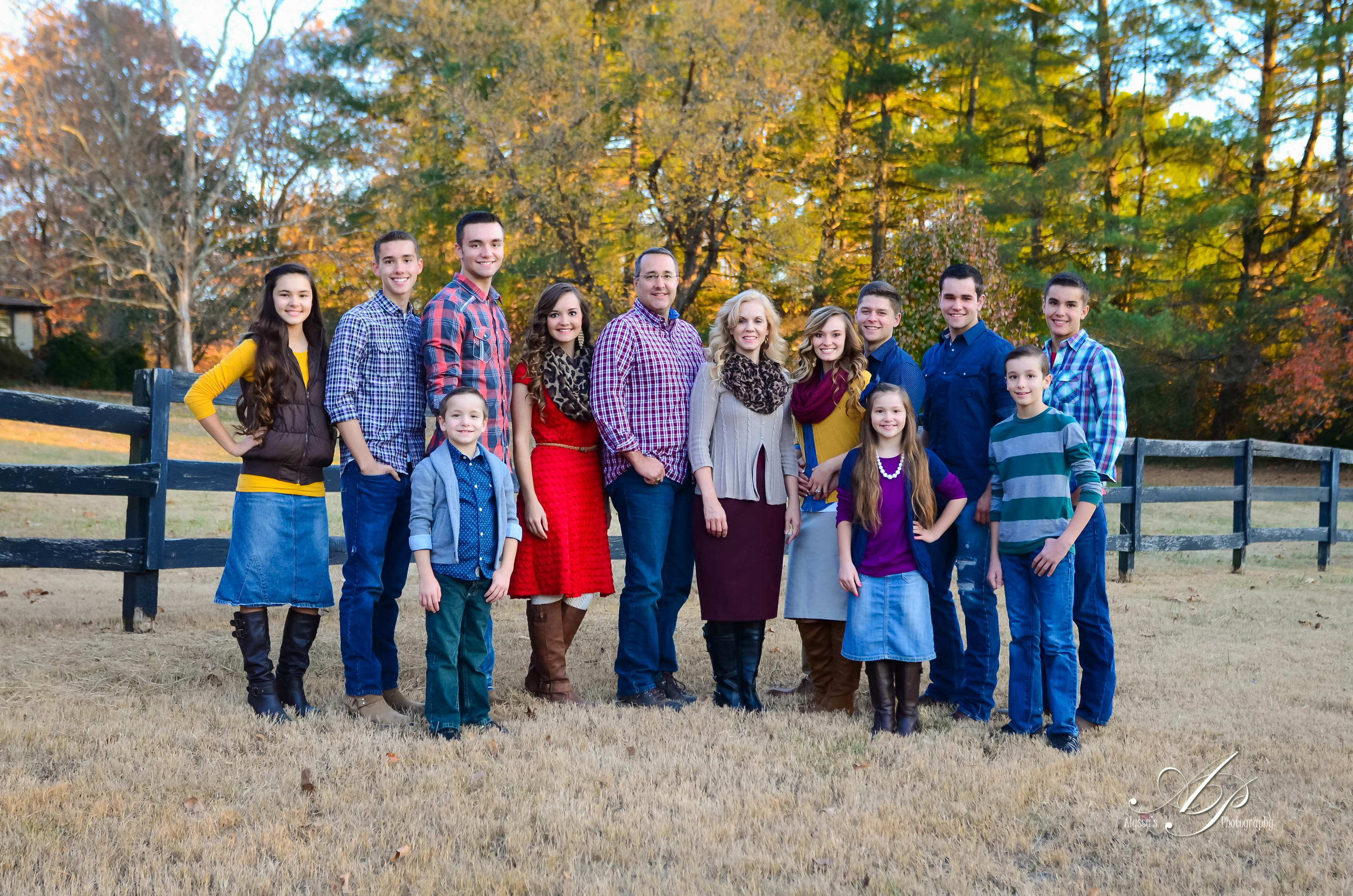 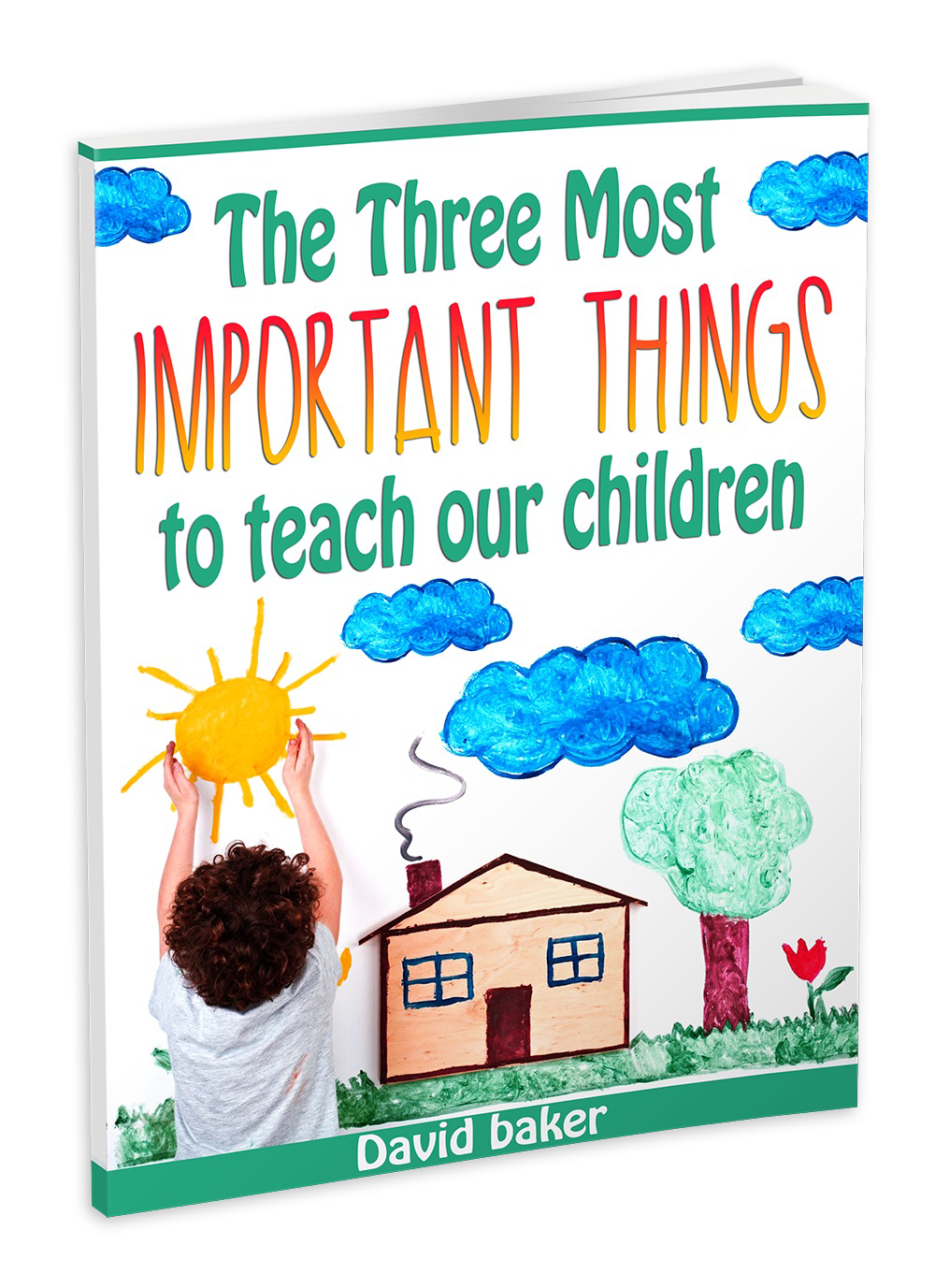 The Three Most IMPORTANT THINGS to teach our children 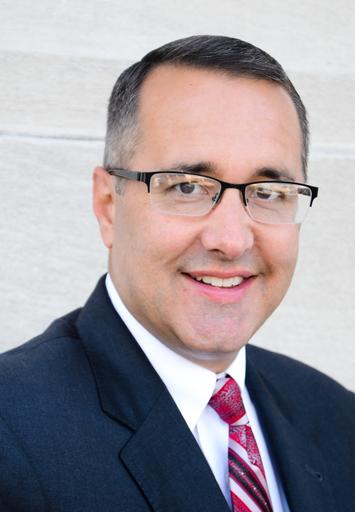 David is a recognized and highly respected Author, Educator, and Coach with a reputation for helping individuals and organizations create quick and sustainable results.

An expert on helping parents and grandparents to have the knowledge and skills to train their children for the Lord, he is known for simplifying complex problems and creating actionable and effective solutions.

To succeed in these challenging times, individuals and organizations turn to David to provide strategies that work.

David Baker was born in Columbia, TN at Maury Regional Hospital and grew up in Santa Fe, Tennessee, which is just outside the city limits. When he was twelve, his dad’s job moved his family moved to Ft. Madison, IA. From there he went into the Army and became a paratrooper. In the Army, David was stationed at Ft. Jackson, SC; Ft. Gordon, GA; Ft. Benning, GA; Ft. Bragg, NC and Korea.

After the Army, David surrendered to the call to ministry and went to Bible College. He received a Bachelor’s Degree in Pastoral Theology and a Master’s Degree in Education from Hyles-Anderson College in Crown Point, Indiana and a Doctorate in Divinity from Texas Baptist College in Longview, Texas.

After serving as a youth pastor in Lancaster, CA, David moved back to Columbia to start the Lighthouse Baptist Church in 1993. He and his wife of twenty-seven years, Laura, have eleven children: David, Sarah, Alyssa, Jonathan, Mark, Darick, Grant, Laurissa, Cameron, Janessa and Carson. Their ages range from 26 down to 9 years of age. Two of the children and married and they have one sweet, adorable granddaughter named Jessalynn.

David has written four books and is a best-selling author, speaker, chaplain, coach, pastor and entrepreneur.

Here are the reasons you can depend on David to help you:

REPUTABLE – David has been around since 1993, a respected leader in his field and community.

EXPERIENCED – Our proudest accomplishment is the large number of long term clients who put their trust in us year after year.

INTEGRITY – Building a reputation of integrity takes years, but it takes only a second to lose. We don’t believe in cutting corners. The foundation of our reputation is our commitment to do the right thing at all times, regardless of whether anyone is watching.

RESOURCES - We offer a wide variety of development and training programs built on timeless principles that get results.

CUSTOMIZABLE - All of our curriculum can be customized to specifically address your individual and organizational needs.

100% SATISFACTION GUARANTEE – We want you to be completely satisfied with our services. We will do whatever it takes to make you happy. No hassles, no problems. 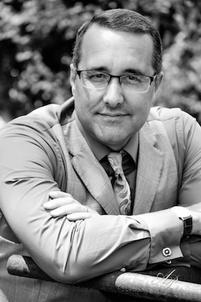 Our blog is dedicated to family.  We will discuss issues of children, marriage, love and discipline.

Our goal is to help you to have the best family you can have so that we can use them as "arrows in the hand of a mighty man" against the enemy of God and us.

Thank you for taking the time to read these.

Stay tuned and subscribe as new articles are posted every week! 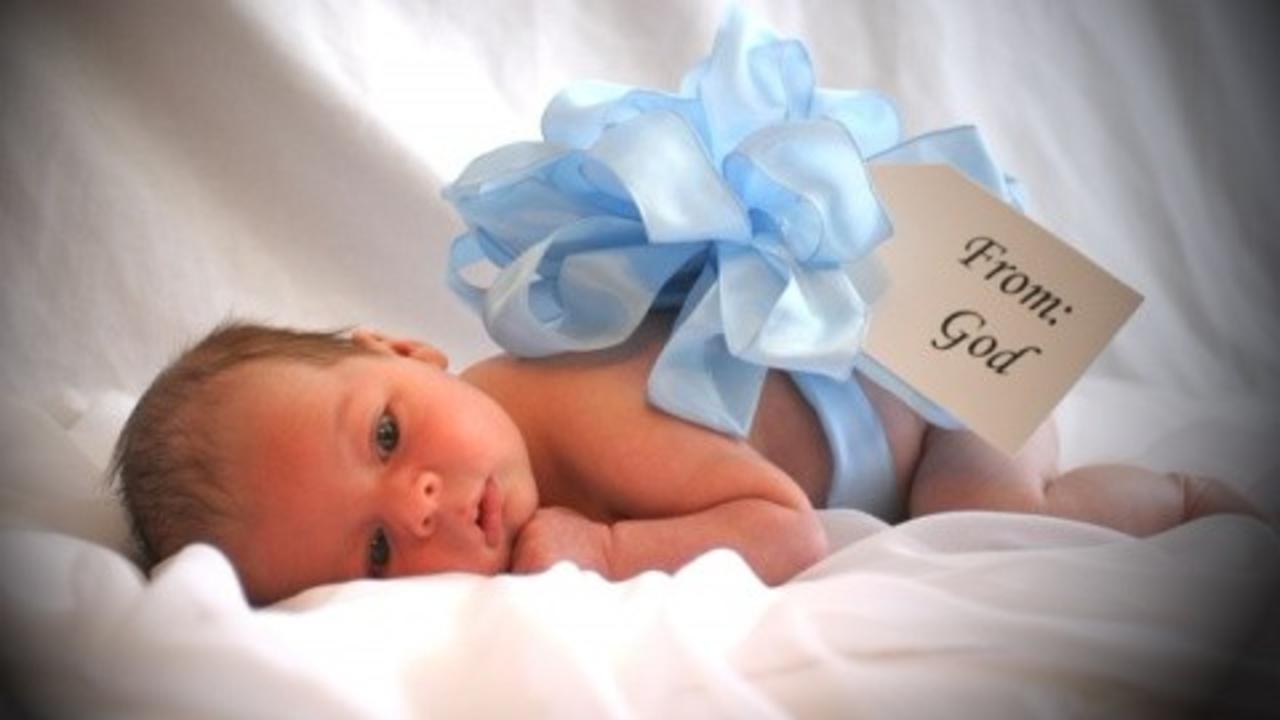 The Gift of Children 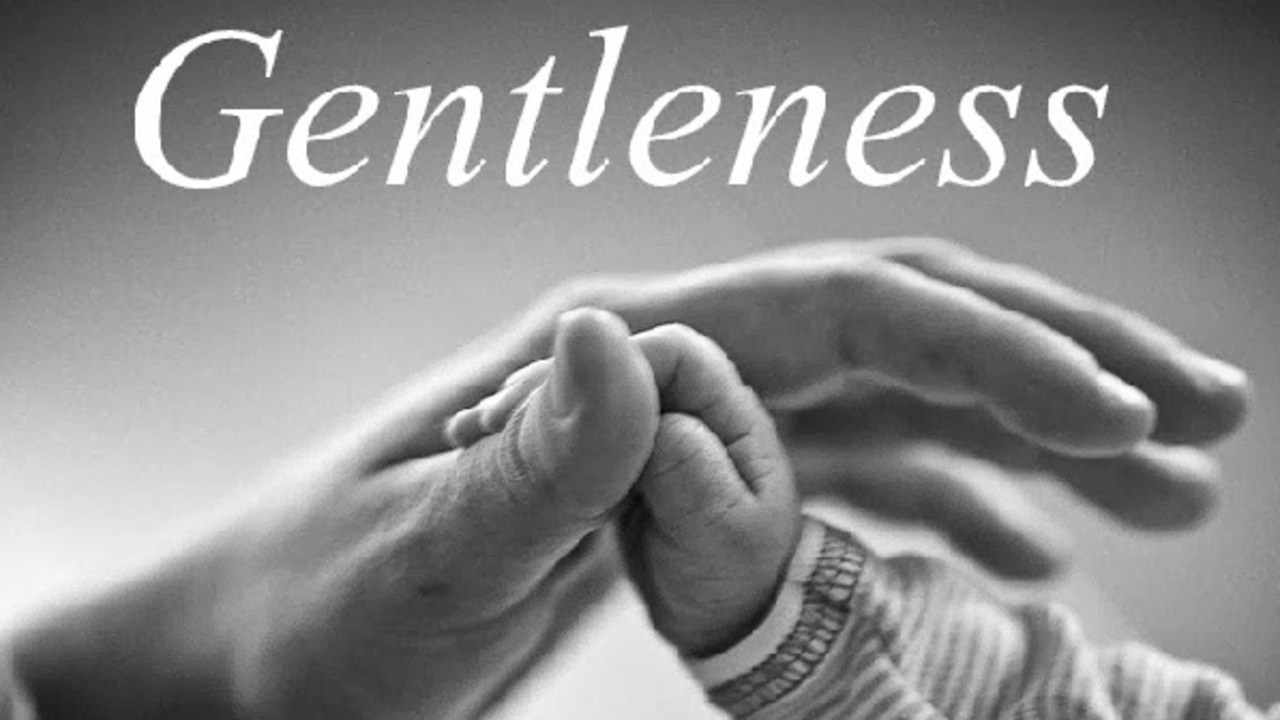 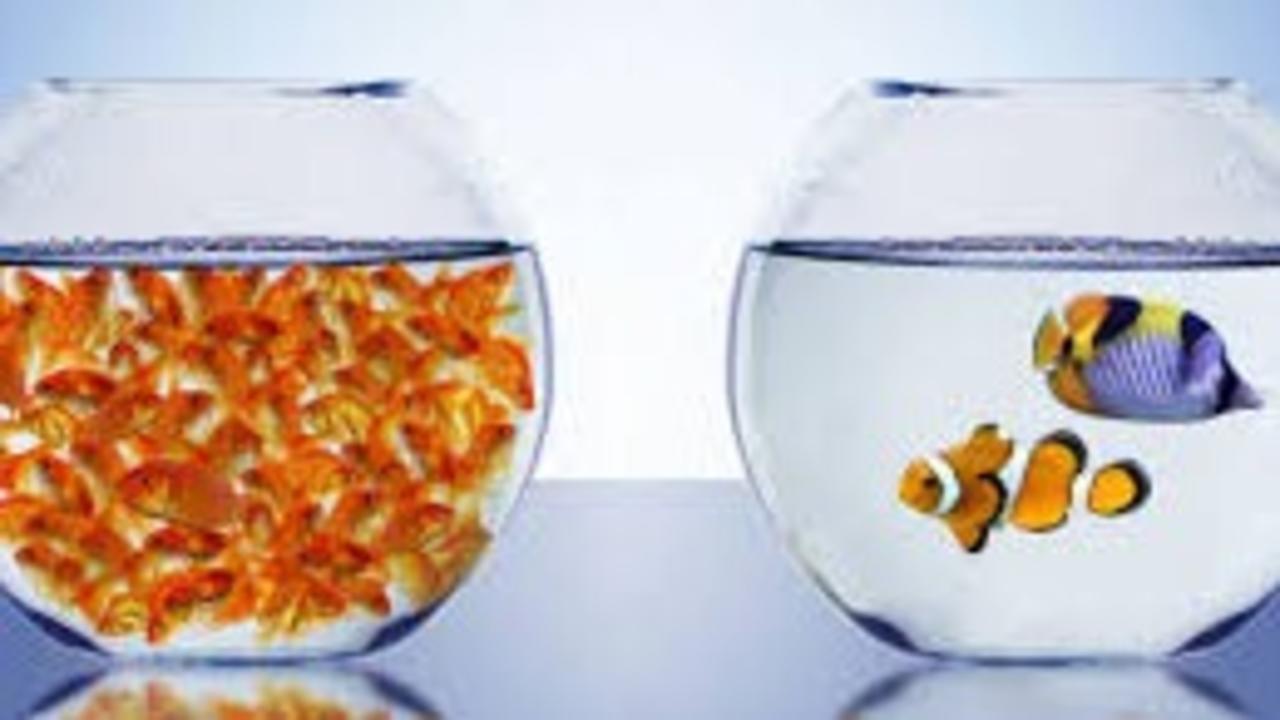